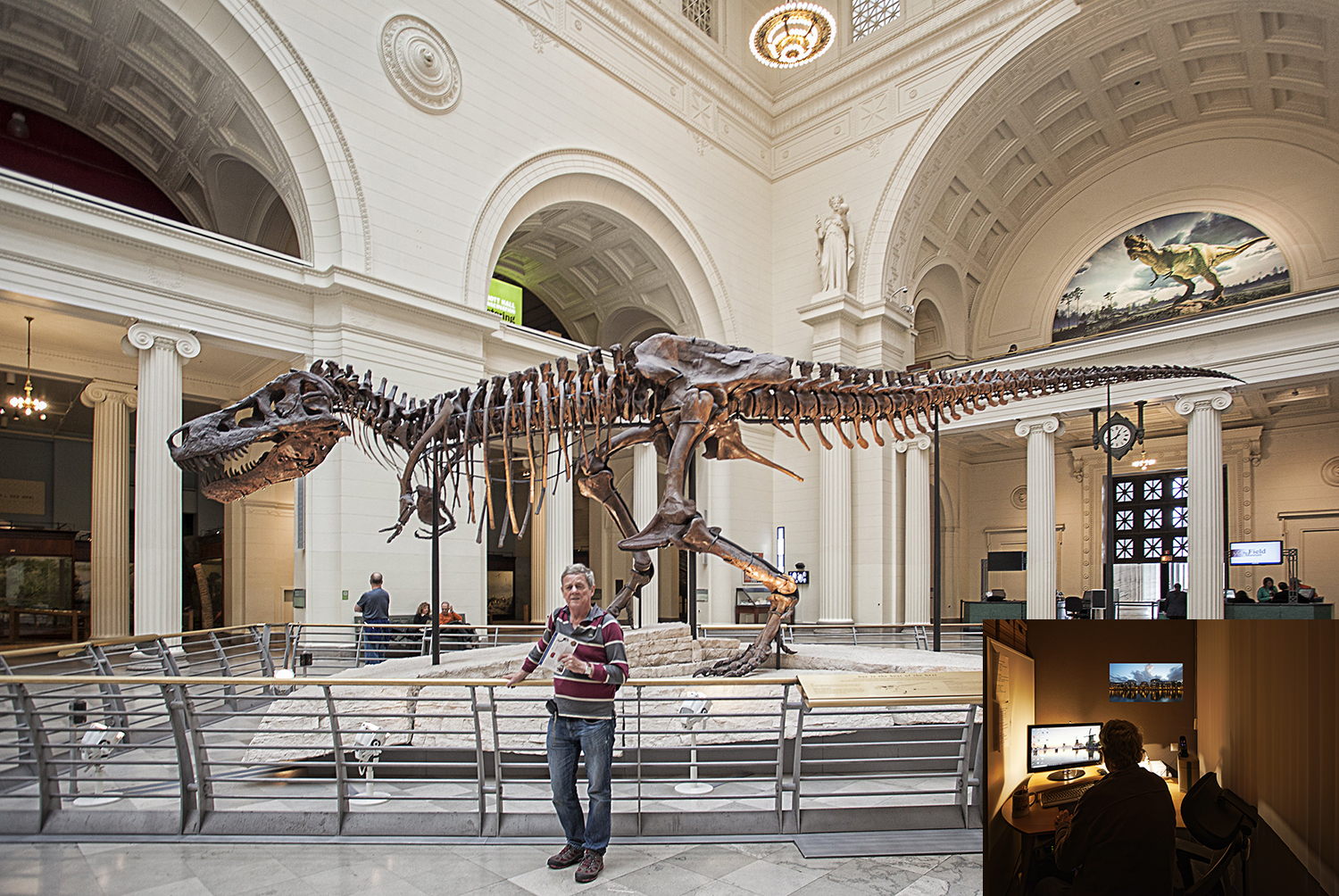 Visiting Sue in Chicago and sitting in my Covid Cave.

The thirty first of December 1942 I was born in the Jacob Backer straat .Named after a famous Dutch painter )

I have three brothers and one sister who died a couple of yeara ago. On the caricature I am second left. The one with the sharp nose. My father was a police officer.So everybody knew you in a small town like Harlingen. He also was informant of the BVD.( Dutch CIA )One of his tasks was to spy on the Dutch communist party in Harlingen.I still remember a man coming to talk to my father in the kitchen. Later on I heard that that mistery man had planted a microphone in the room where the section of the communist party in Harlingen held their meetings.( In that time we were in the middle of the Cold War )I had a very protected youth. I don’t remember very much of Harlingen.What I do remember most was “het Lanenkaatsen

In that time Holland’s most popular singers came to Harlingen to sing at the end of this sportsevent. Bouke van der Gaast – world famous in Harlingen and environment – sometimes performed “The Clivia of Walle Geertsje. I sing it here .

If you don’t like it stop the player.
I started my career as a teacher at the age of twenty two.
After some wandering around I landed ( perhaps stranded ) in Den Helder. The naval port of Holland. ( 80 km north of Amsterdam )

For almost forty years I worked in primary and later on in secondary schools. Twenty five years I worked as a history teacher. I left teaching at the age of sixty one .

I Had a lot of critics about our education and it did not change much after my retirement. Since my retirement I travel a lot with my wife who comes from Barcelona. We are married for almost fifty years now.We have two sons. The elder one lived in Sydney , Chicago and now in Barcelona . The younger one lives in Amsterdam after living in Hong Kong and Singapore. Both are married and each have one son.We have visited our sons a couple of times and especially Hong Kong, Chicago and Sydney have special places in our hearts.
In next video you see me at work in Amsterdam : Westerpark